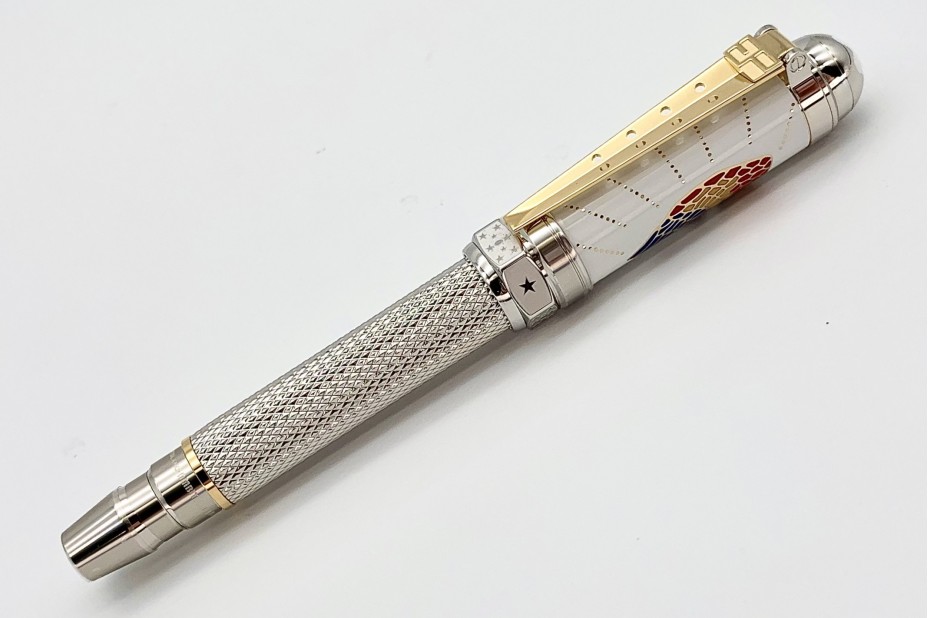 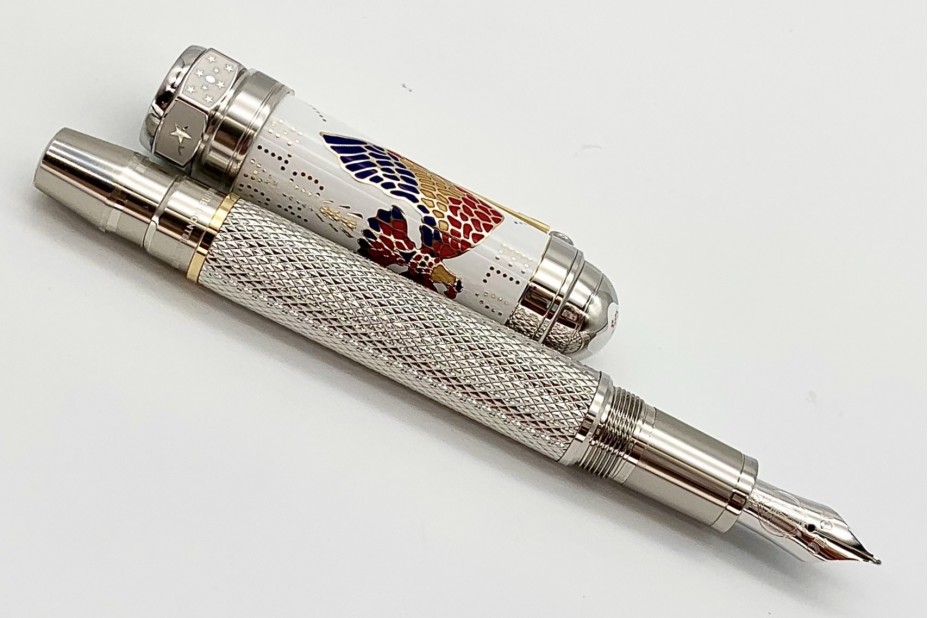 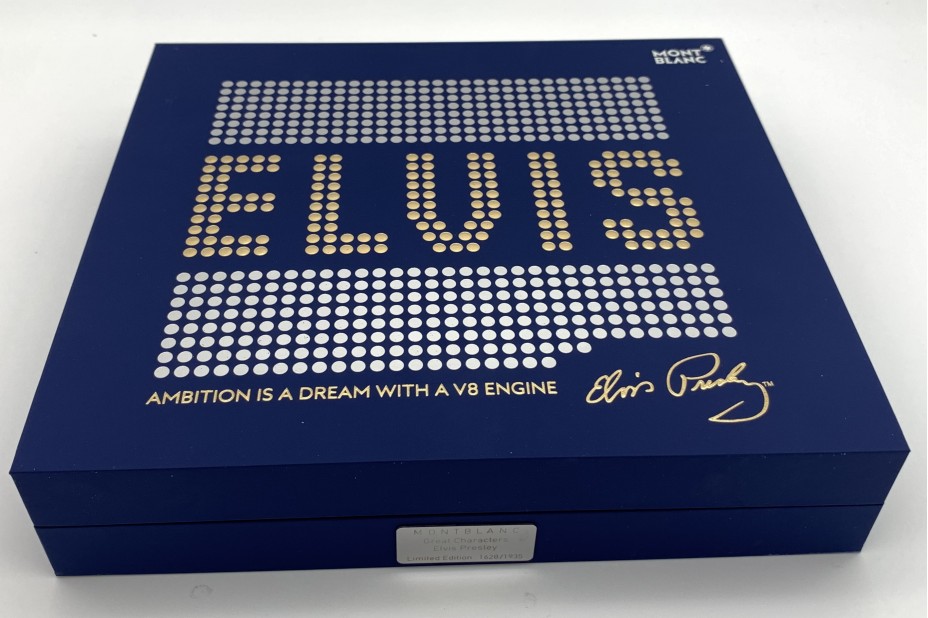 One of those characters was a young musician from Tupelo, Mississippi who went on to be referred to as the King of Rock ’n’ Roll.
Elvis Aaron Presley (January 8, 1935 – August 16, 1977), known simply as “the King”, is still celebrated today for electrifying the world with over 100 chart hits, over 1,300 concerts and 31 feature films.
With over one billion records sold, the American singer and guitar player turned the music world upside down, breaking through the barriers between Black and White music to create his own personal rock ‘n’ roll style with his powerful, emotionally loaded voice.

Elvis Presley imitated nobody, but rather set trends not just with his music performances but with his distinctive outfits. Everything was pure Elvis, from his tailor-made black leather suit, to his elaborate jumpsuits with high collars and waist length capes.
His white “Aloha Eagle Suit” from 1973 attained a near cult status with its bald eagle, the symbol of America, glittering mosaic-like in the colours of the US flag.
Limited to 1,935 fountain pens and 1,935 rollerballs in honour of the year of Elvis Presley’s birth year, the Montblanc Great Characters Elvis Presley Limited Edition 1935 celebrates Elvis Presley’s boundless charisma with a bold lacquer eagle inlay worked into the cap inspired by the cape Elvis wore during his famous “Aloha from Hawaii” performance.
Each of the 246 lacquer windows is individually filled by hand with meticulous precision.
The rhomboid texture features on the barrel, contrasting with the V8 engine clip in precious gold. One of his many hit songs, “Jailhouse Rock”, is engraved on the handcrafted, rhodium-coated Au 750 solid gold nib.