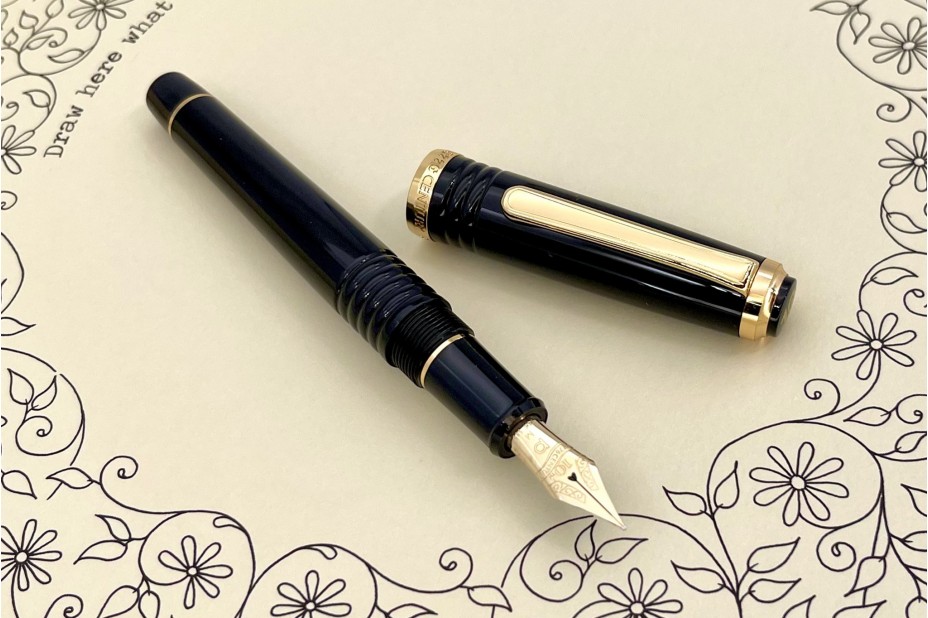 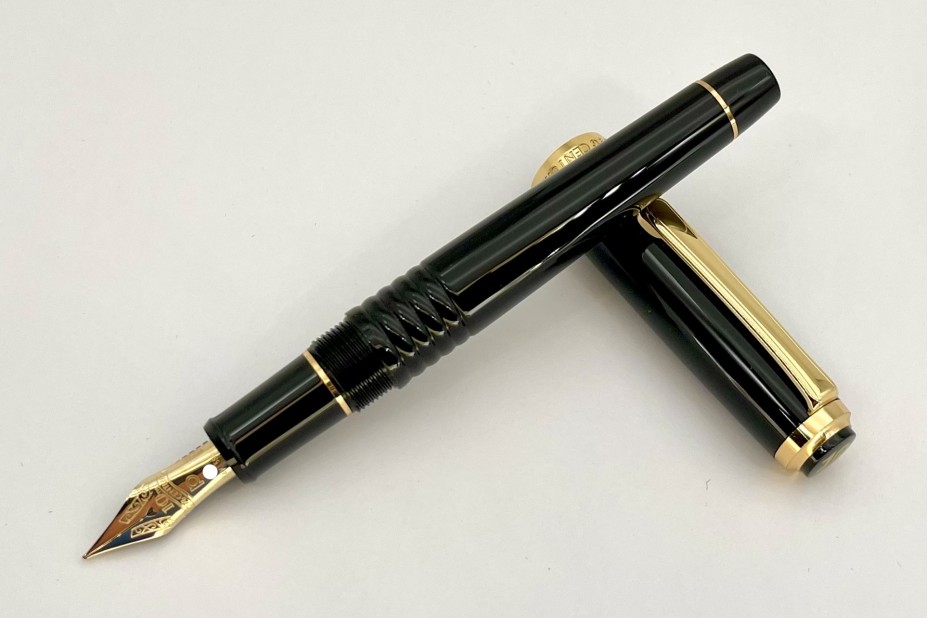 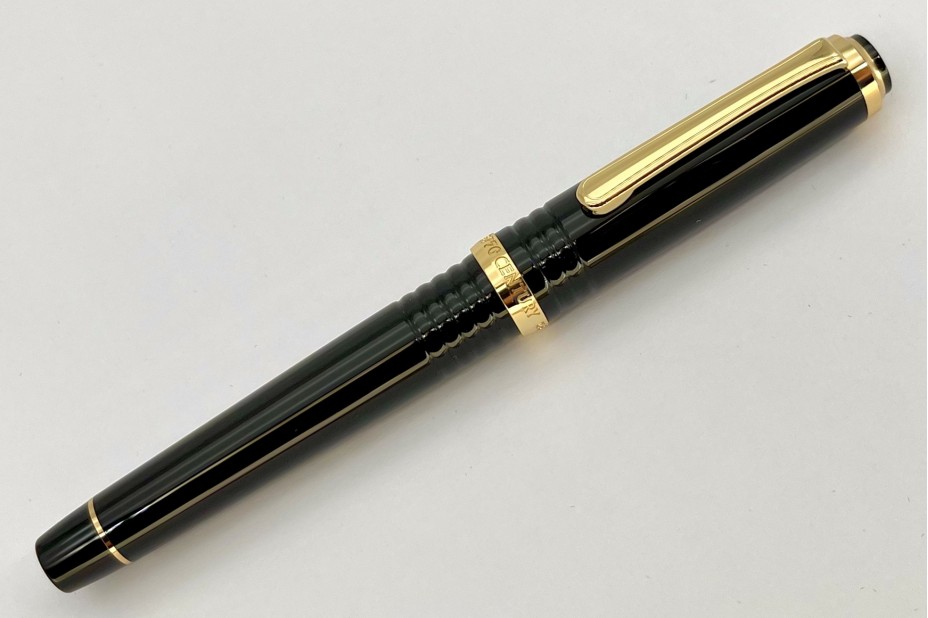 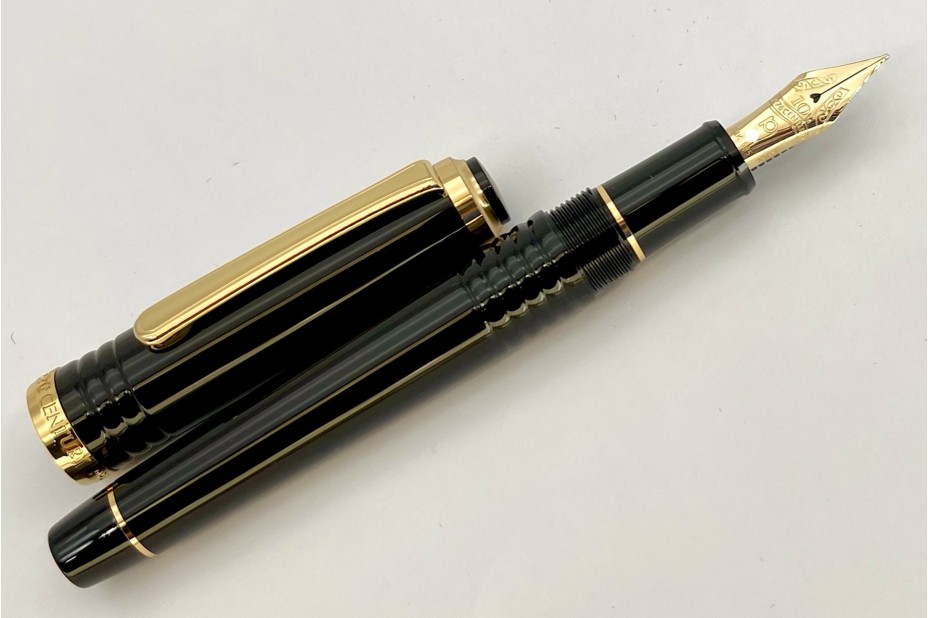 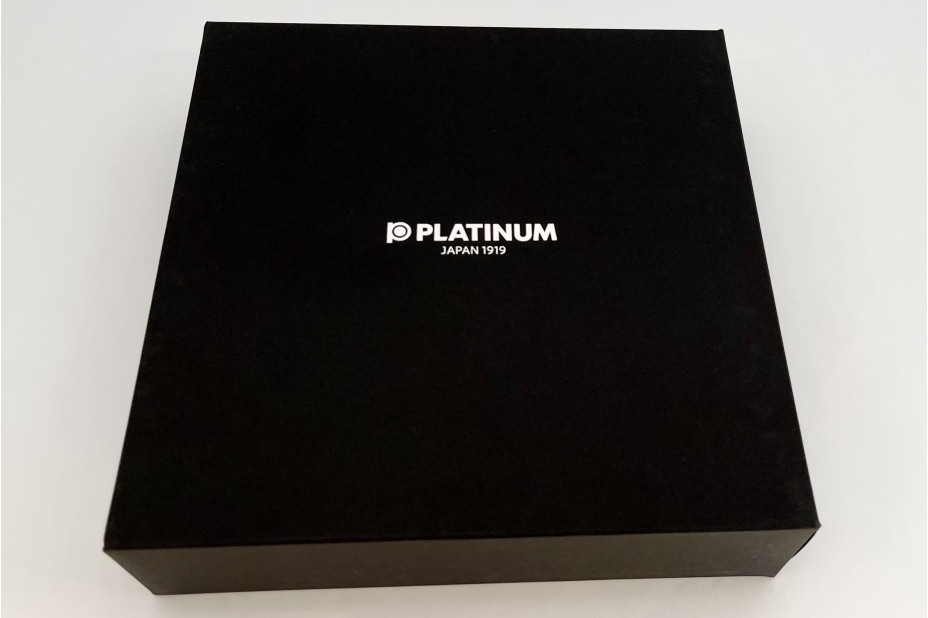 The #3776 model was developed in 1978 in collaboration with the late Mr. Haruo Umeda, a Japanese writer and a fountain pen collector, in pursuit of the ideal fountain pen. Named after Mount Fujiʼs altitude, Japanʼs highest peak, the pen conveys the hope of the company to create the best fountain pen in the country.

Thirty-three years later, in 2011, the #3776 “CENTURY” model was launched. Equipped with the “Slip & Seal Mechanism” that prevents ink from drying out, which had been an inevitable problem for a fountain pen, the innovative design has become Platinum Penʼs iconic model and has been lovingly used by a large number of customers.

In commemoration of the 10th anniversary of the #3776 CENTURY, Platinum is launching a special limited edition to mark the new beginning of the series. Only 3,776 pcs will be produced for this model worldwide.

The 10th-anniversary #3776 Century has a new nib design which allows the new Fine nib to be more flexible than the previous fine nib.

This solid black fountain pen is accented by gold trim and features a 14k gold nib. It accepts proprietary Platinum cartridges or a Platinum converter (both included) for use with bottled ink.