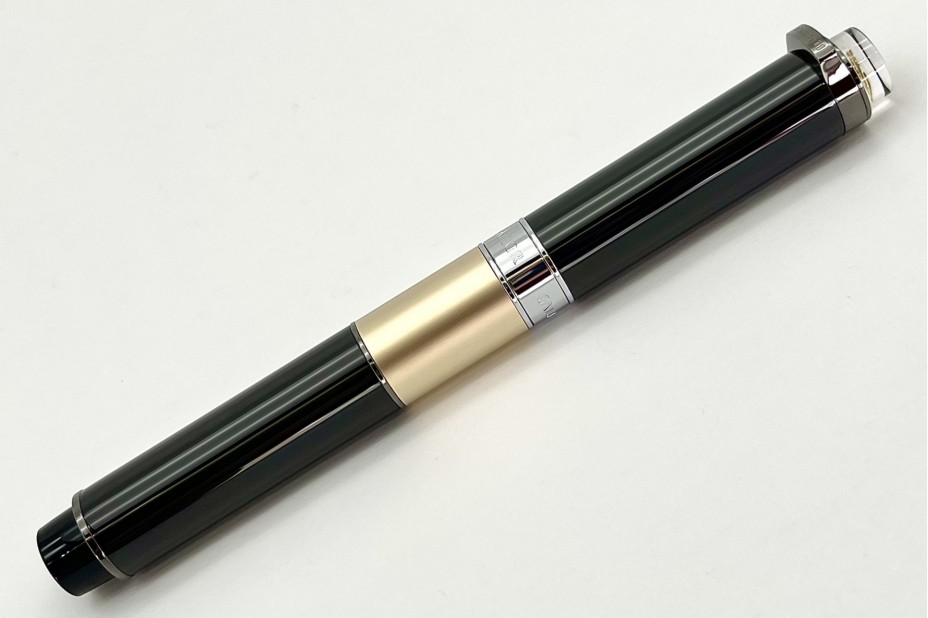 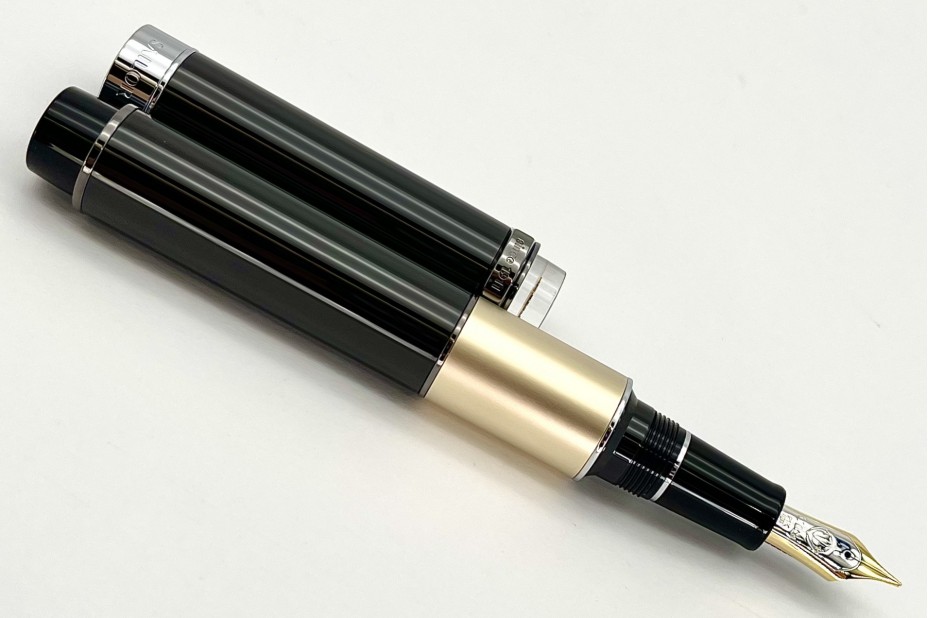 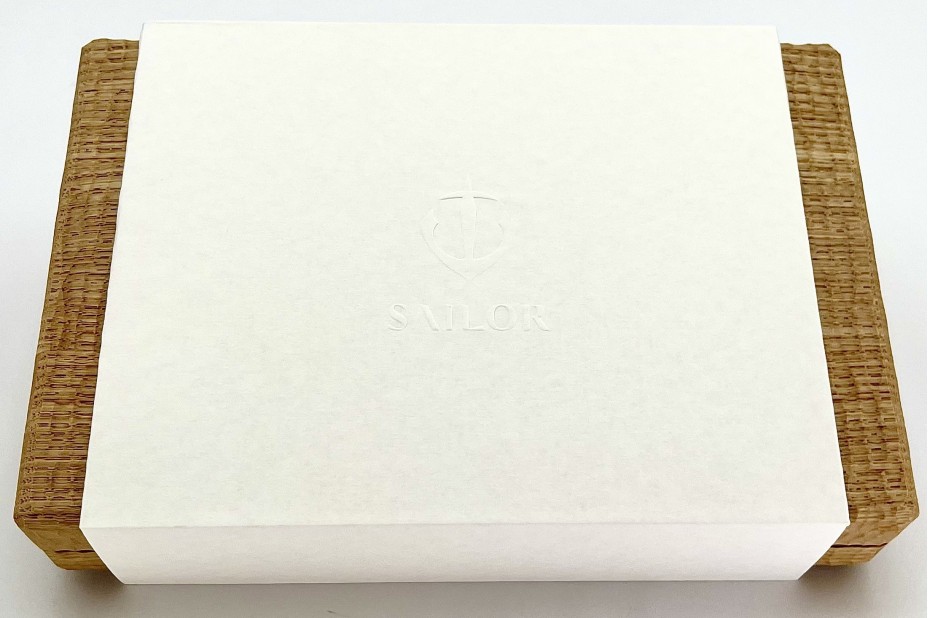 The 21-Karat gold barrel is linked to the image of SAILOR'S original 21-Karat gold nib, which is backed by technology and strong commitment to writing quality that Sailor have cultivated over the years. The matte finish, which suppresses the luster and gives the material its genuine beauty and relaxed appearance, feels comfortable in the palm of your hand, and the well-balanced design provides excitement for a more natural writing flow.

Both the flexible and resilient 21-karat gold nib and the 21-karat gold barrel are inseparable material for fountain pens, and both promise the best writing experience as a genuine instrument, not just a luxury material.

The Sailor Premium 110th Anniversary is a limited edition, only 110 pieces will be available worldwide.