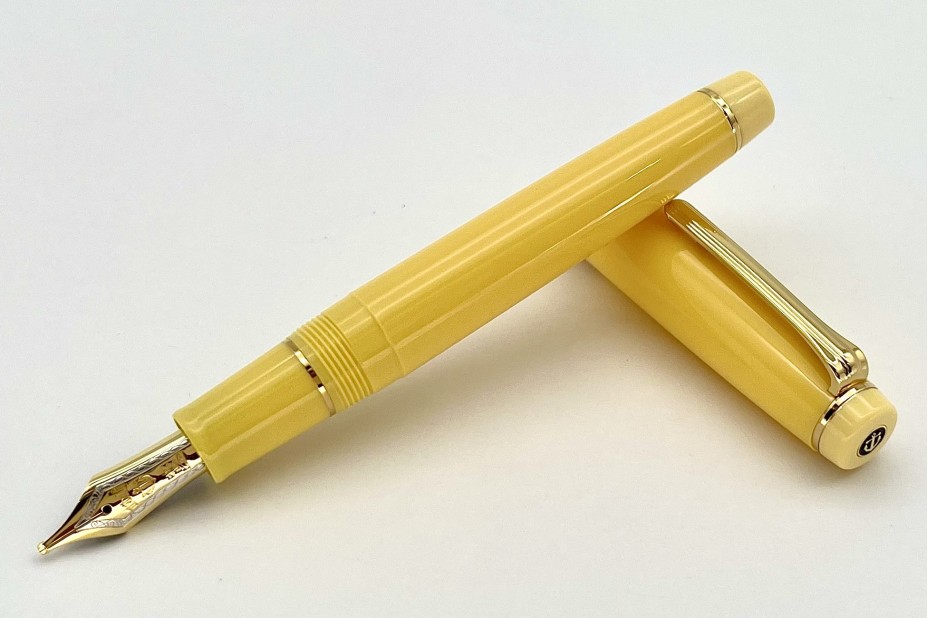 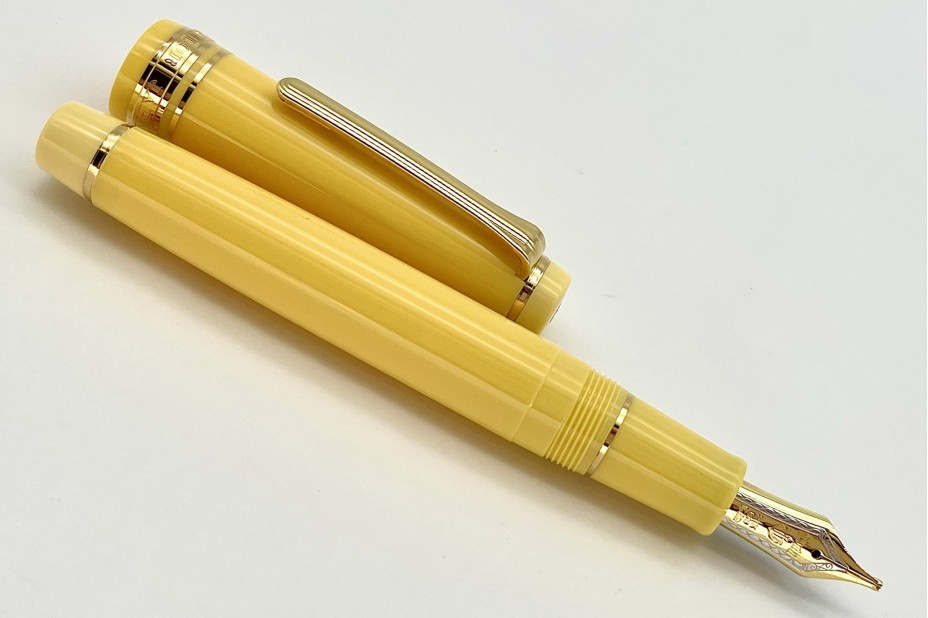 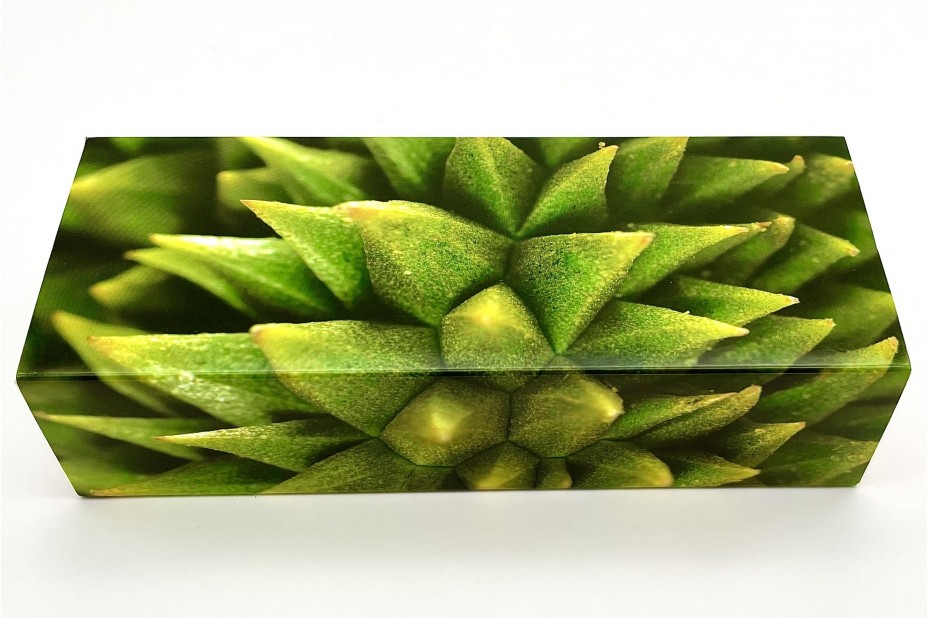 Featuring the Musang King Durian. The Sailor Musang King is a special creation that is crafted from the much loved Sailor Professional Gear 21K gold nib fountain pen. For the barrel, we looked at the Pantone charts to bring you a colour that is the actual Musang King fruit’s flesh colour.

What is a Durian?

The durian is the fruit of several tree species belonging to the genus Durio. Named in some regions as the "king of fruits", the durian is distinctive for its large size, strong odour, and thorn-covered rind. The fruit can grow as large as 30 centimetres (12 inches) long and 15 cm (6 in) in diameter,
and it typically weighs 1 to 3 kilograms (2 to 7 pounds). Its shape ranges from oblong to round, the colour of its husk green to brown, and its flesh pale yellow to red, depending on the species.Some people regard the durian as having a pleasantly sweet fragrance, whereas others find the aroma overpowering with an unpleasant odour.
The smell evokes reactions from deep appreciation to intense disgust, and has been described variously as rotten onions, turpentine, and raw sewage. The persistence of its odour, which may linger for several days, led certain hotels and public transportation services in Southeast Asia to ban the fruit.

The famous Sailor 21K gold nib is as smooth and as enjoyable to use as the Musang King is to be eaten. In line with the theme of the ultimate King of Fruits, the pen is trimmed with gold plating to further accentuate the royal experience and also has a discreet image of the durian printed on the barrel end.