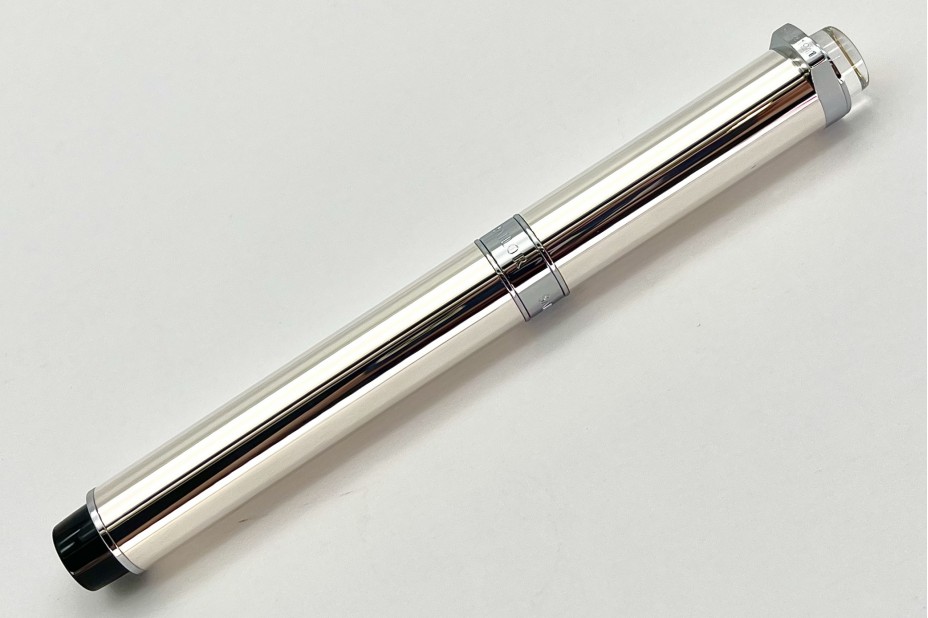 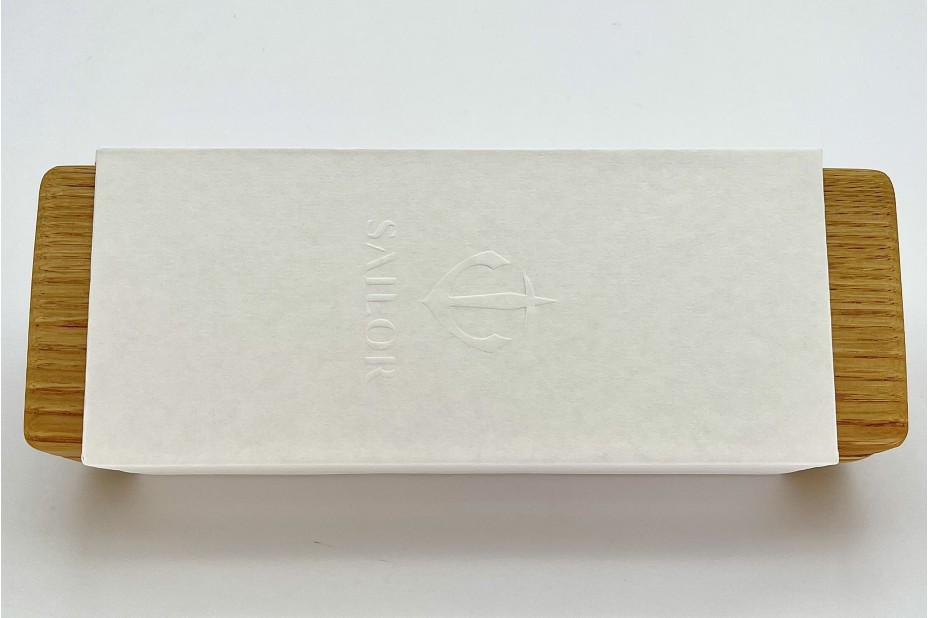 The SHIROGANE is a limited edition production of 1100 pieces. It is made of high-quality Sterling Silver 925 that not only maintains but improves its brilliance and prominence.