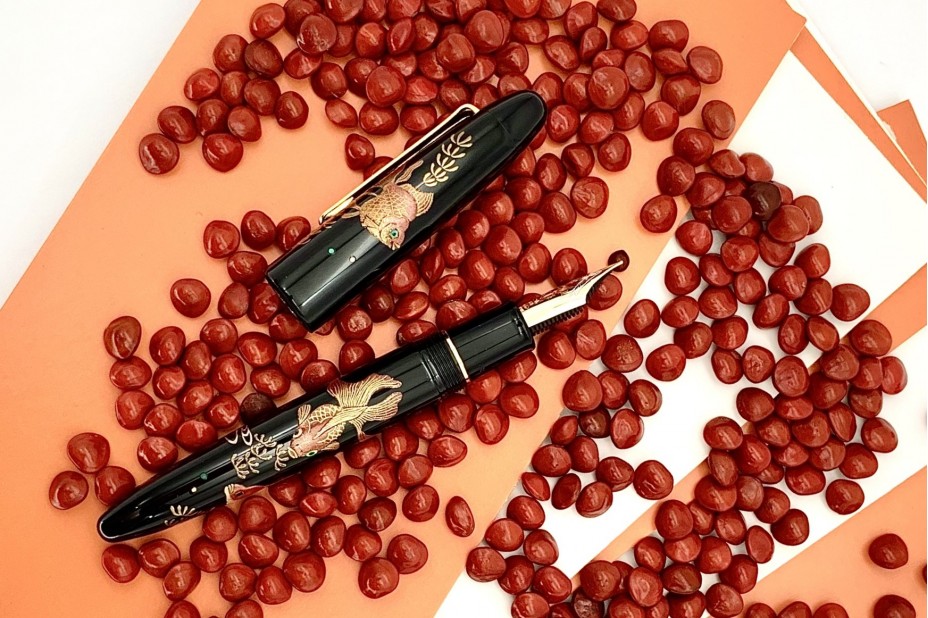 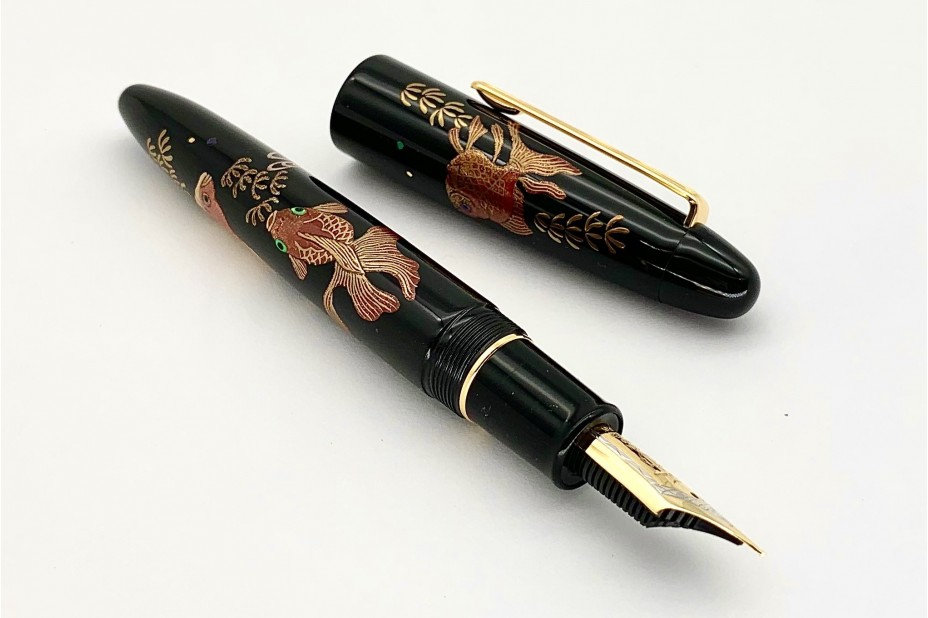 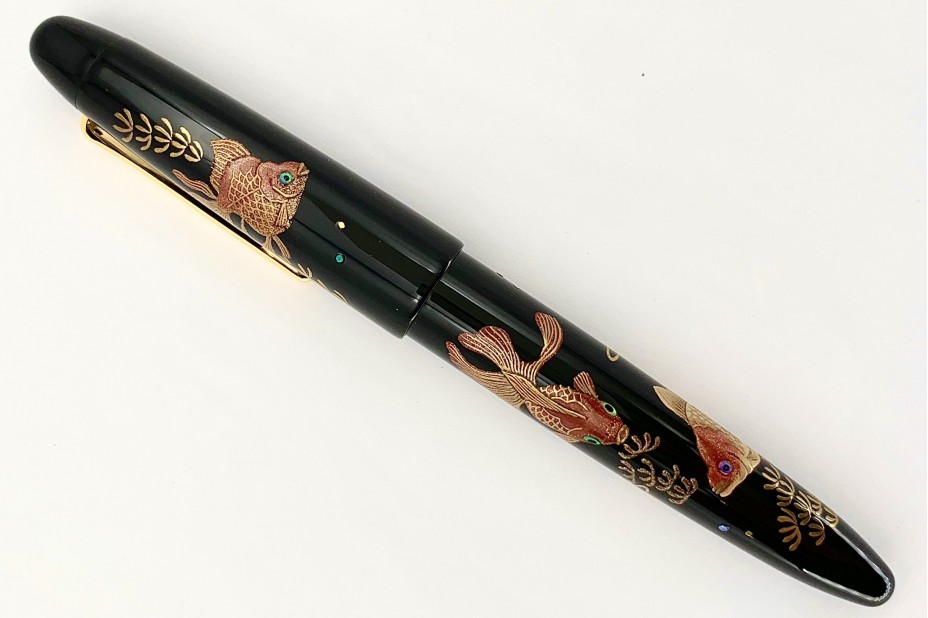 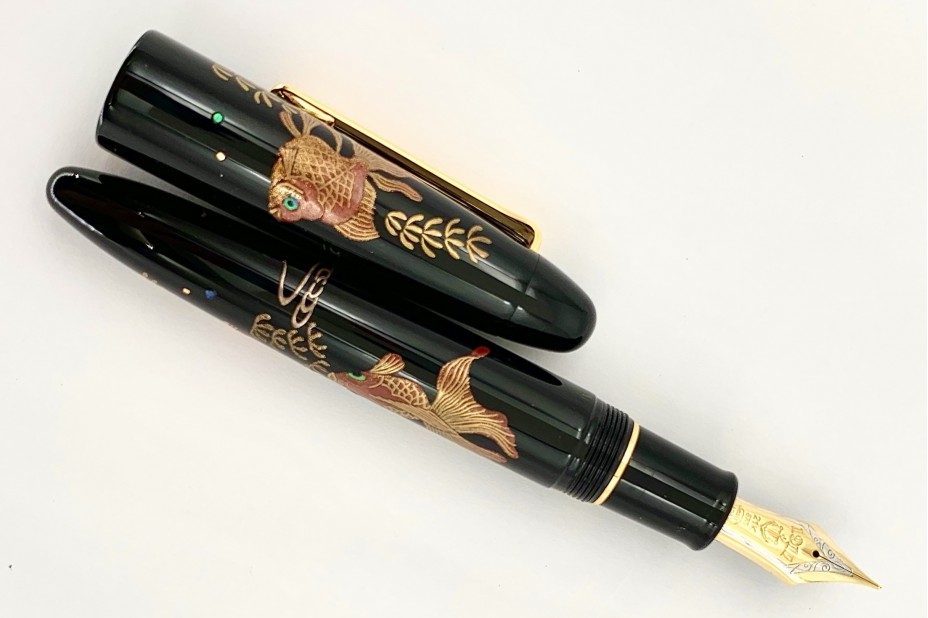 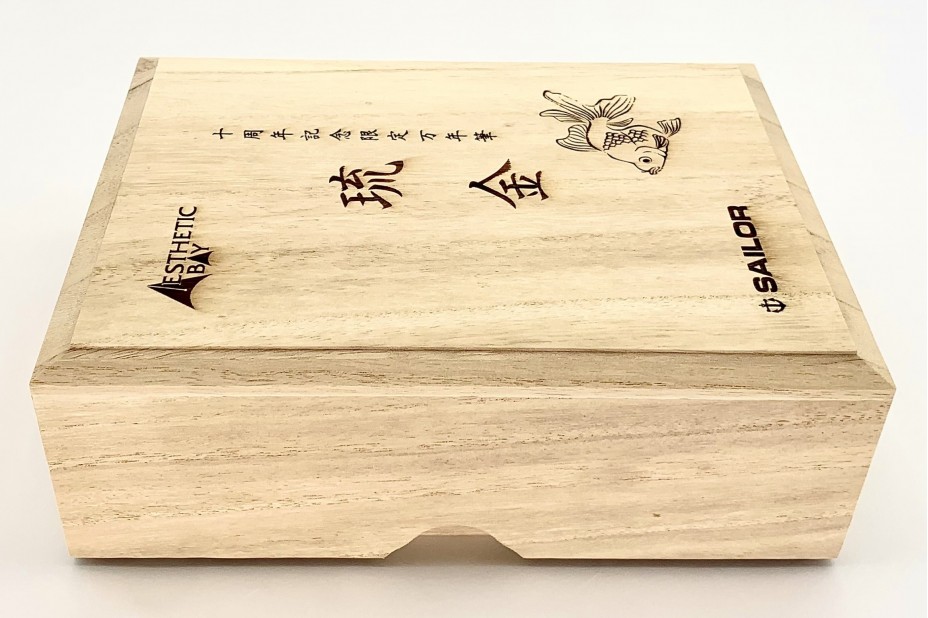 Goldfish has been the favourite pet fish among fish enthusiast in Japan and around the world for centuries. From the 1700s, when goldfish were first introduced to Japan from China, they were kept only by a small group of nobles, the samurais and aristocrats. During this time, goldfish in Japan is rare and expensive. Their bright gold coloured body are believed to be an auspicious symbol which brings prosperity to the household.

Over the years, goldfish have been bred into a variety of breeds and the most popular of goldfish breed in Japan today is the Ryu Kin.

The Ryu Kin has been so named after a string of island called Ryukyu Islands which lies between Taiwan and Japan. They were brought from China  from 1722 to 1788 travelling across the many islands among the Ryukyu chains of islands to finally arrived at Kyushu Island. These goldfish was cross bred to finally create the Ryu Kin varitey.

Ryu Kin has a pronounced hump at the back of its head and this is regarded as one of the most beautiful feature among goldfish in Japan. Ryu Kin are a more vigorous breed among all goldfish which is why they are well liked among goldfish enthusiasts for their energetic movement.

The maki-e artist whom himself is a goldfish enthusiast depicts three Ryu Kin goldfish swimming leisurely in harmony with their natural environment at a small pond in his house. This artwork is given a title “Prosperity and Harmony” to bring good fortune and peace to its users as goldfish, a symbol of prosperity, in harmonious existence with the environment.

This Limited Edition maki-e production of 10 pieces only has been specially commissioned by Sailor to celebrate the 10th Year Anniversary of Aesthetic Bay of Singapore.