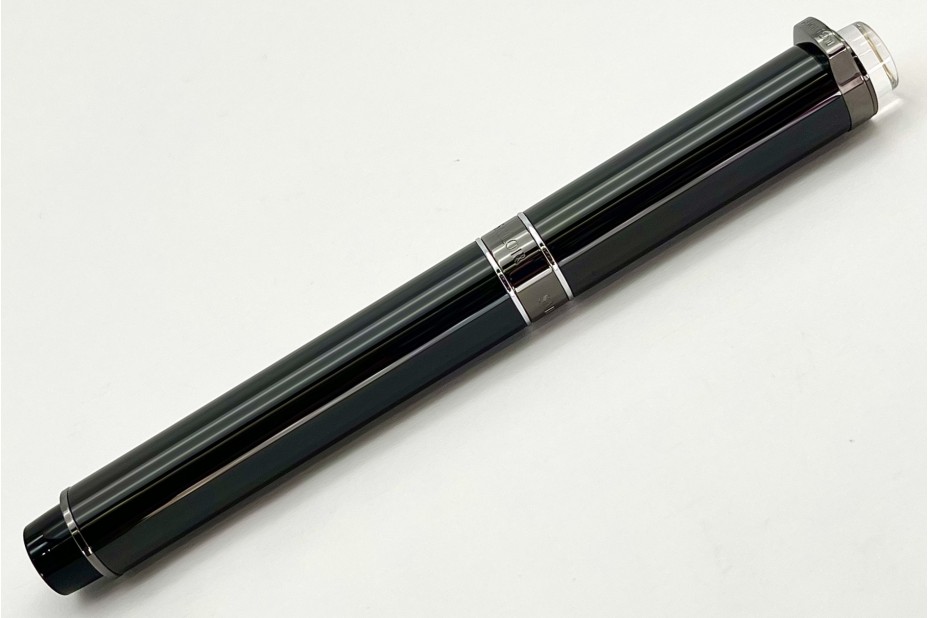 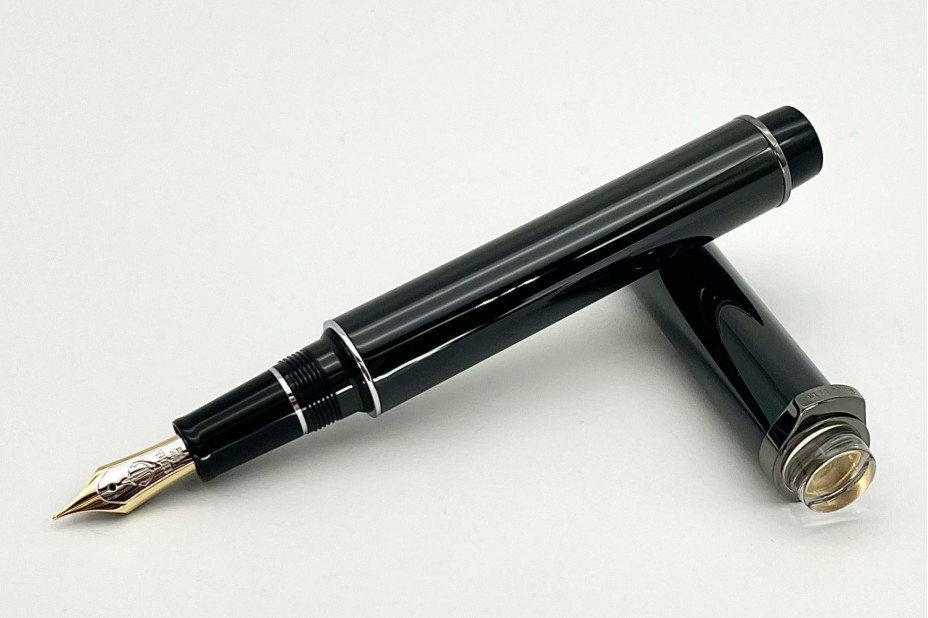 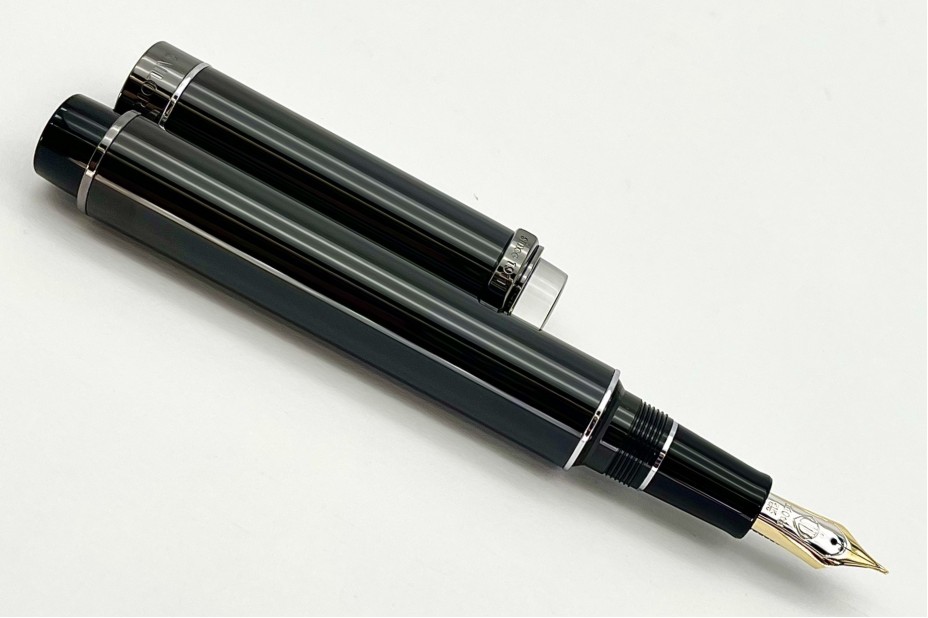 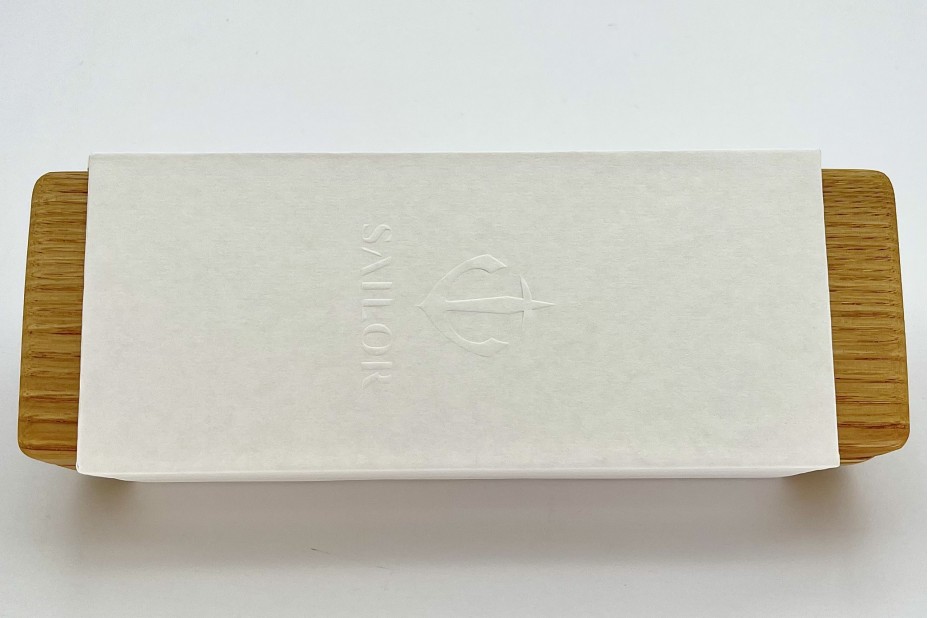 The KUROGANE is a lmited edition production of 1100 pieces. It is made of stainless steel and black coated through a black electrolytic coloration technology, giving it that firm metallic feel with the durability of a non-fading deep black finish.